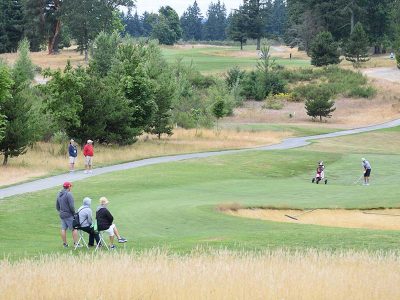 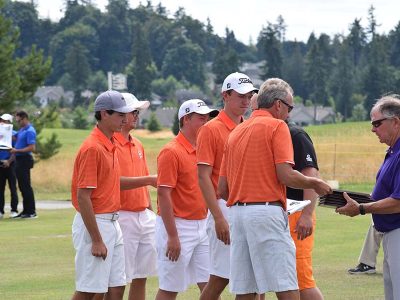 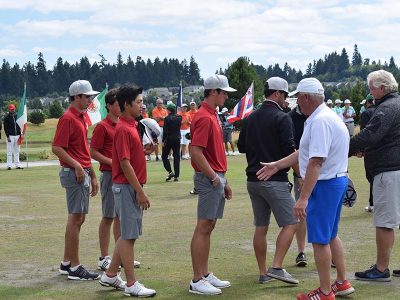 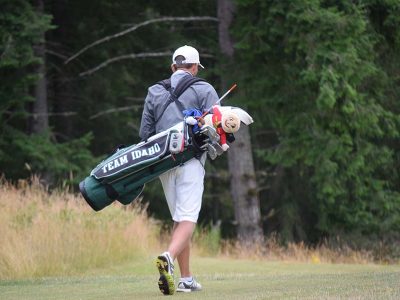 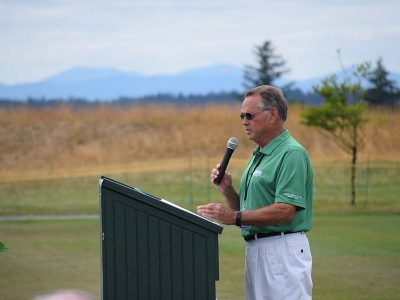 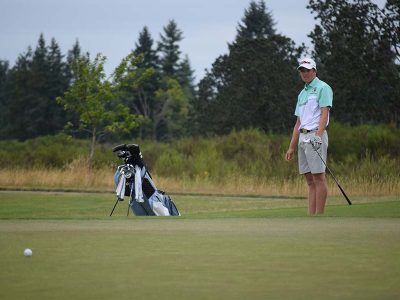 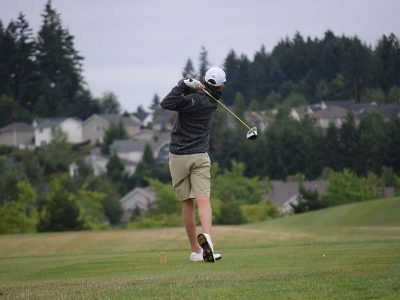 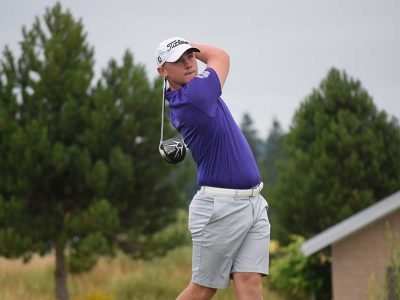 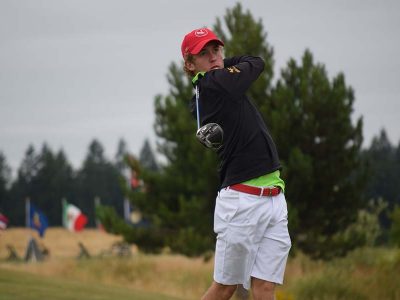 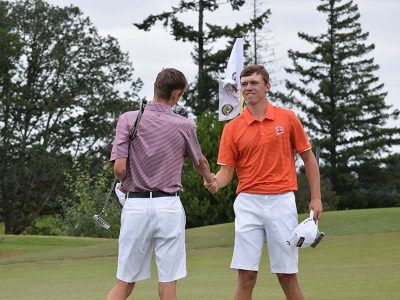 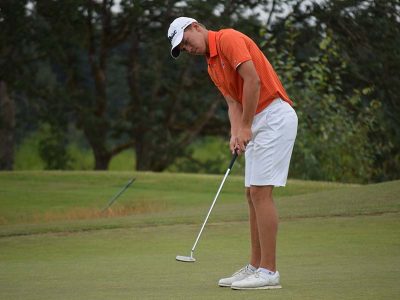 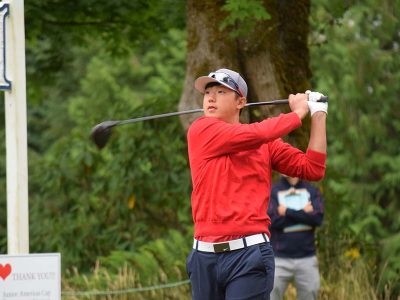 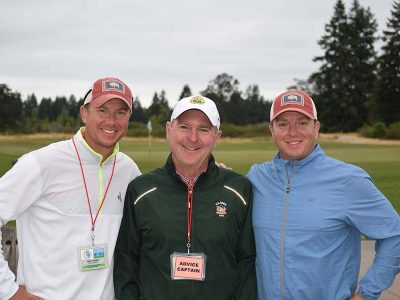 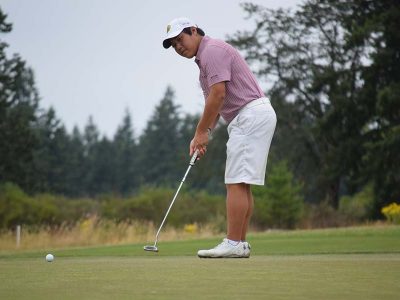 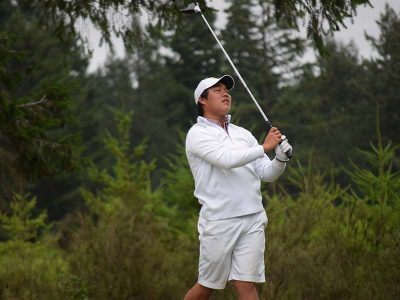 In 1959 there was an amateur biannual event between amateur teams from the three countries, which was disbanded in the mid 60’s, that did not involve juniors and the JAC had not been organized. The original JAC started as matches between the Mexican, Alberta and the Southern California Junior Golf Associations with each association hosting every 3 years. 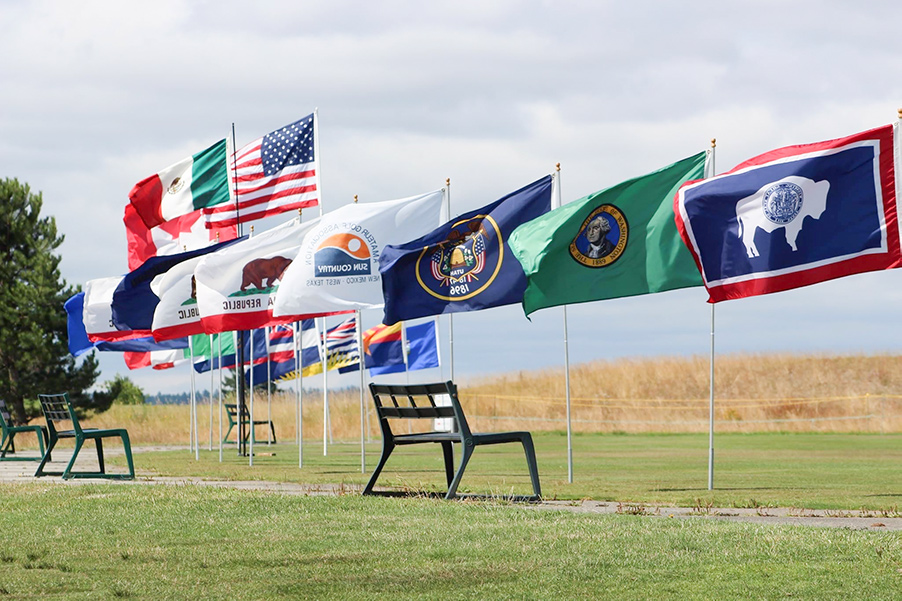 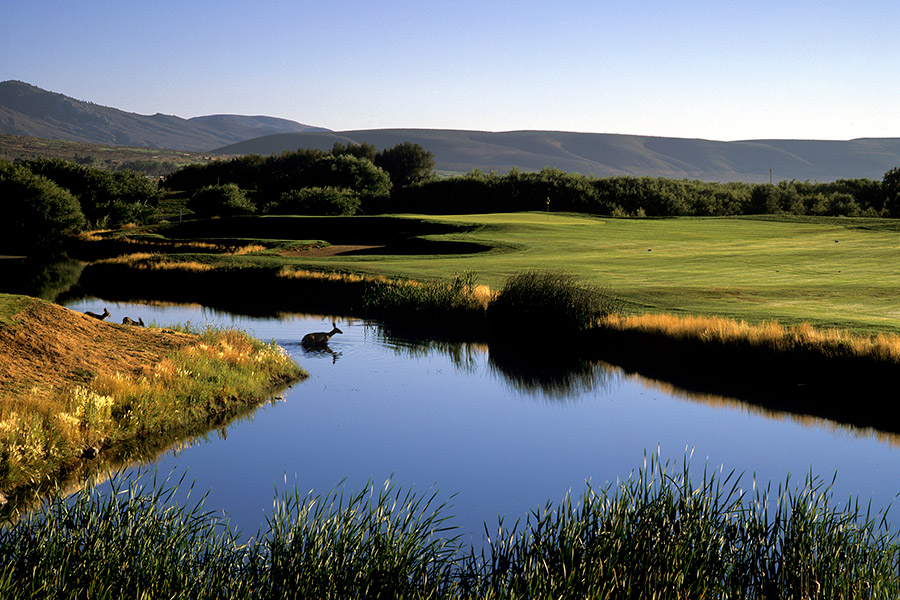 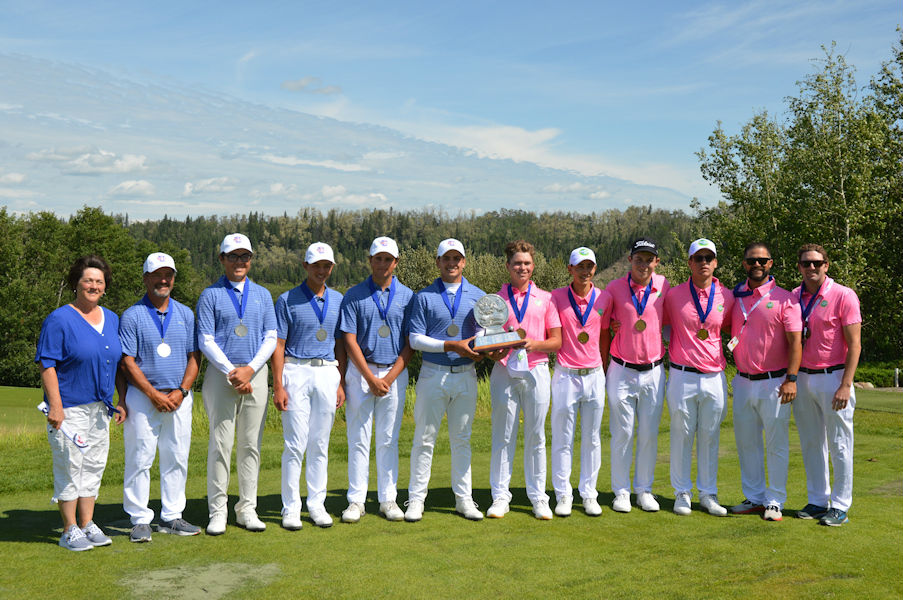 For the first time in over 20 years the Junior America’s Cup has named two teams as Co-Champions of the event with the teams representing Utah and San Diego matching first place scores of 4-over-par at the end of the 54-hole competition. Heavy wind and cooler temperatures were part of the story during Thursday’s final round with gusts of up to 25 miles per hour pounding the Blackhawk golf course in southwest Edmonton over the course of the day.

CONNECT WITH US ON SOCIAL MEDIA