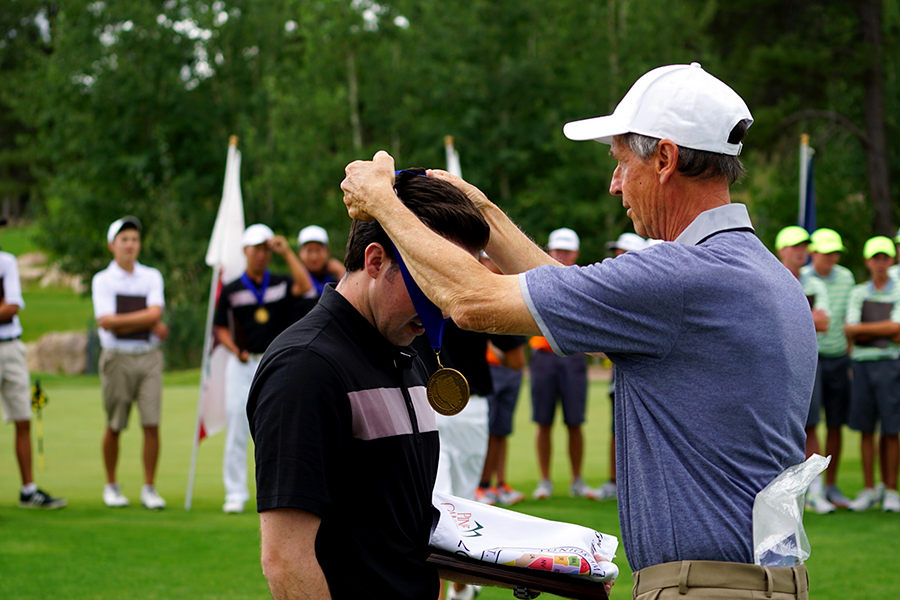 Harry was one of the founding members of the Junior America’s Cup and was at the 1st event in 1972 which was held at Pebble Beach Golf Links, Spyglass Hill Golf Club and Monterey Peninsula Country Club. He had attended every Junior America’s Cup except two over the last 45 years.

Harry dedicated his life to golf and opened up an avenue for young people to learn the joy of the game by organizing and running golf tournaments that were challenging, fun and taught golf etiquette and good sportsmanship.