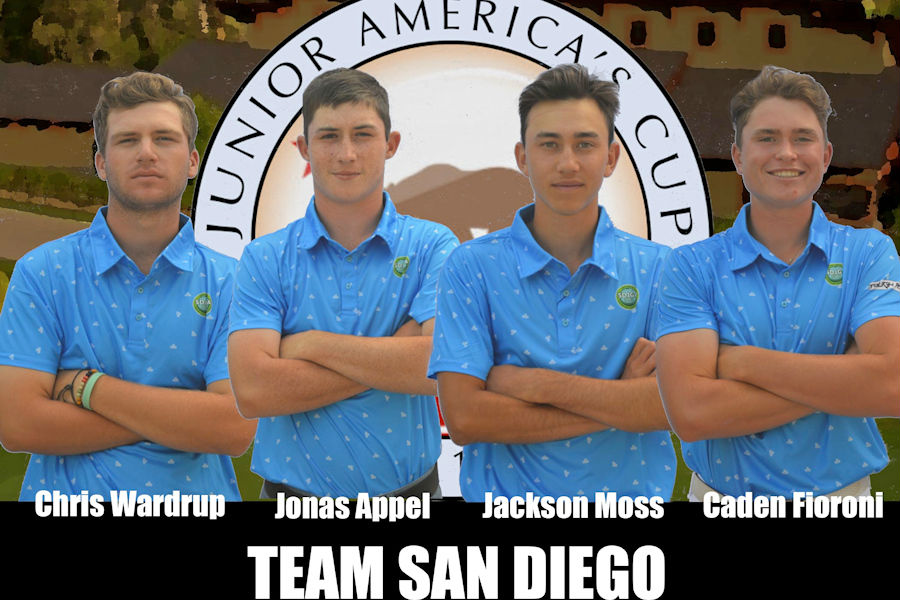 2019 Junior Americas Cup Round 2 Wrap Up

The second round of the 47th Annual Junior America’s Cup, hosted by the Canadian Junior Golf Association and Blackhawk Golf Club, is in the books as San Diego built on their 1st round lead during a cloudy and breezy day, shooting a 2-under par team total of 211, for a two day total of 416. Tied for 2nd place is Southern California and Oregon.

Like a collegiate event, the Junior America’s Cup features 18 teams of four boys representing their state, province or country. The competition takes place over 3 days with 18-holes played each day for a total of 54-holes played to determine the winning team. Each team counts its best three scores each round with the low scoring team after 54-holes being crowned the 2019 champions and presented with the champions medals & trophy.