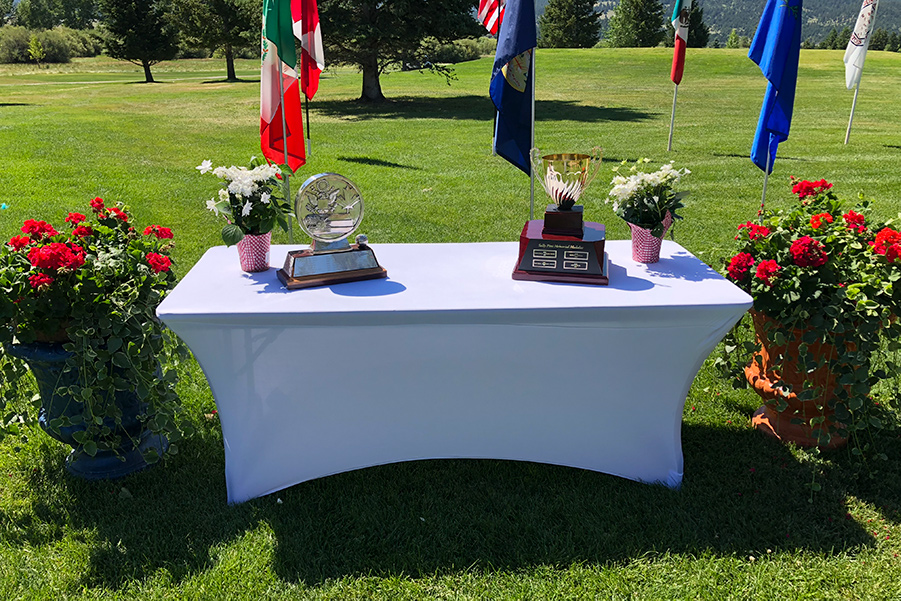 July 25, 2018 (Anaconda, MT) – Through two rounds of play at the Fairmont Hot Spring Golf Course team Mexico 1 maintains a two stroke lead heading into the final round of competition on Thursday. Alejandro Madariaga continued his solid play for Mexico in round 2, firing a seven-under-par (65) in round two to go with his 68 from round one.

Mexico’s two-day team total of 410 is enough to hold a two shot lead over the Team from Utah lead by Zachary Jones who shot a course record breaking nine-under-par 63 in round two, which when paired with his opening round of 66 gives him the current individual player lead at fifteen-under-par (129). The team’s two-day total of 412 puts them in solo second place by one stroke over the team from Colorado and 4 shots ahead of Southern California.

A total of six teams including Arizona, Oregon and Washington currently sit within 10 shots of the lead going into tomorrows final round which should make for an exciting finish to the 46th annual Junior America’s Cup.