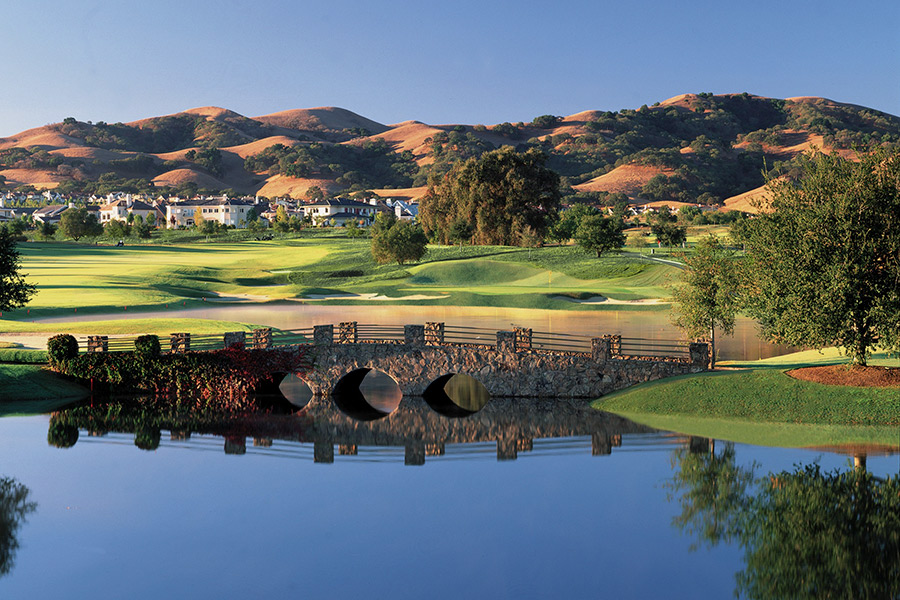 The 2022 competition will mark the 50th anniversary of the Junior America’s Cup championship and the fifth time it will be held in Northern California. The event will take place from July 31 – August 4. The previous time the event was hosted in Northern California was 2004 which was at San Joaquin Country Club in Fresno. The team from Mexico captured the team title that year. PGA Tour players that participated include Kyle Stanley and Andrew Putman (Washington) and Tony Finau (Utah).

In 1974, a change was made to the team size, with four team members instead of five. The format has remained the same since. That year, Arizona and Hawaii were invited to participate. British Columbia withdrew from the Matches for a few years.

In 1975, Colorado became a part of the America’s Cup Matches with Montana joining in 1976 and Alberta in 1977. British Columbia also rejoined. The field remained the same until 1989 when Sun Country (New Mexico and part of western Texas) were asked to join. In 1995, Mexico asked to bring one team instead of two. Wyoming was admitted to the group in 2001 which brought the team total to 17 with each golf association rotating hosting this prestigious event.