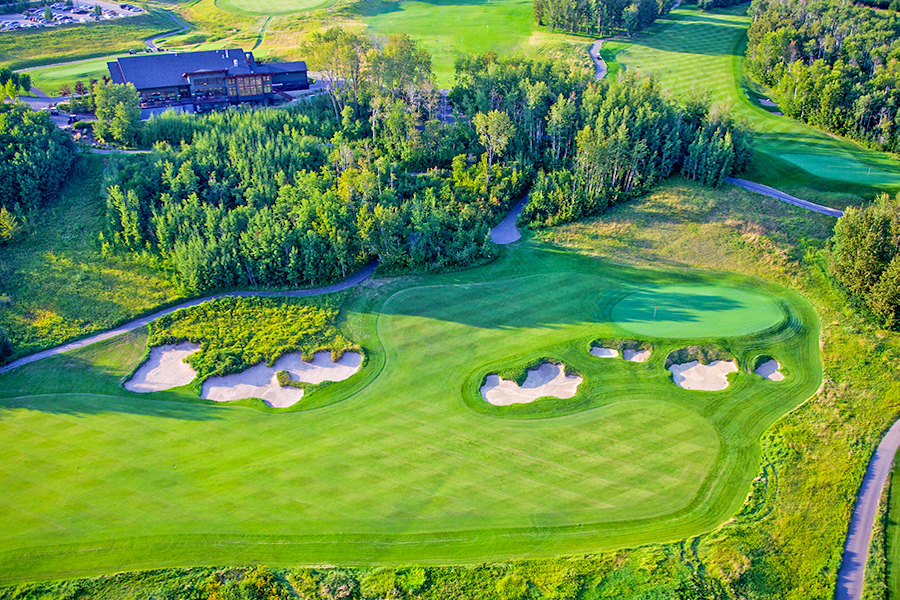 The 47th annual Junior America’s Cup is set to take flight this week at Blackhawk Golf Club in Edmonton, Alberta.  A field of 72 players from 18 teams representing 12 U.S. States, two Canadian Provinces and Mexico will take to the course at 7:30 am MT on Tuesday in what will be the third time the international competition has been hosted in the province of Alberta.

The Blackhawk Golf Club in southwest Edmonton has set itself up to be a challenging yet fair championship venue for this years championship and is in phenomenal condition despite an abnormally wet spring in northern Alberta.

“We are excited to have Blackhawk Golf Club host us in Alberta. As one of the top courses in Canada, the junior golfers are ready for a great challenge. We look forward to seeing great competition among the best junior golfers in North America.”

Each team of four junior age players will compete over 54 holes to determine who will hoist the championship trophy.  Amongst the field are last weeks U.S. Junior Boy’s Championship runner-up Bo Jin who will be part of the Southern California team.  Also returning for the Junior America’s Cup this year is last years Sally Pini award winner Dillon Stewart from Colorado who is hoping to become the first back to back winner of the individual medalist trophy.

Representing the home province of Alberta this year is a team comprised of Brady McKinlay (Lacombe, AB), Nic Landry (Calgary, AB), Ryan Hodgins (Medicine Hat, AB) and Blackhawks own Junior Club Champion Will Holan (Edmonton, AB).  The Alberta Team is looking to become the second Alberta team to take home the championship on home soil after the 2002 championship team comprised of Colin Norris, Dale Vallely, Ryan Lecuyer and Ryan Yip were able to do so at Silver Springs Country Club in Calgary.